In late 2011, I started a new job. One key attraction was that I could work from home instead of in an office.

So in 2012, one would have thought I’d have a lot more time for riding. Well, yes and no. Although I now had the flexibility for lunch rides a few days a week, I didn’t have that “need” to ride when I bicycle commuted to work a few days a week at the old job. It’s been easy to put off a lunch ride if I’m in the rhythm with something at work, or when I make it out for a ride, it’s easy to feel rushed to get back in time to get some more work done. Furthermore, even though I don’t race, I usually have a 4-7 day bicycle tour each year as a training goal, but sadly enough not that year. While I still got in a bunch of rides, I feel like I was just floating around aimlessly, without any real fitness goals.

I vowed to change that for 2013, but this year has gotten off to a rocky start. At the beginning of the year a nasty hemorrhoid (TMI) kept me off a bike seat. Some work travel and personal matters also kept me away from the bike. Then I found out the foam in my old bike saddles had deteriorated to the point where I can’t comfortably sit anywhere on them. And countless saddle and other small adjustments to the bike over the years have completely messed up my bike fit. Though I’m working on those issues and hope to get back on the bike soon.

The silver lining in all this is that I started running at the beginning of the year as a way to stay fit while being off the bike. I downloaded a “couch to 5k” app on my phone and have been running in the trails at the wilderness park about 1/4 mile from my house. The running has worked out real well to stay in shape when I’ve been traveling for work, or during a limited lunchtime window. Based on my pace, which I thought “felt” slow, my running friends tell me I’m not doing half bad! 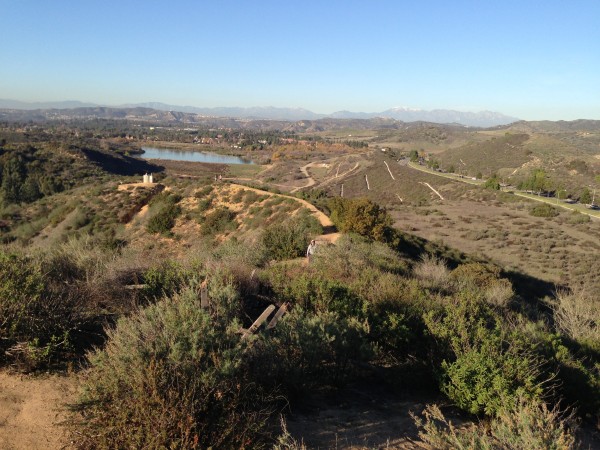 Unfortunately, a week ago, at the end of week 7 of the 8 week C25K program, I developed pain in my toes and the ball of my foot. I believe I traced the source of the problem (metatarsal supports which I stuck onto the wrong spot on my insoles), though I’ll need to stay off my feet for another couple of days until they get better.

So, for 2013, I’m going to run a 5K (for the first time ever) and ride a century (for the first time in years). Maybe a multi-day bike tour somewhere in there too. Maybe a swimming goal too – well, let’s not get ahead of ourselves just yet! Not big goals, but something to aim for! 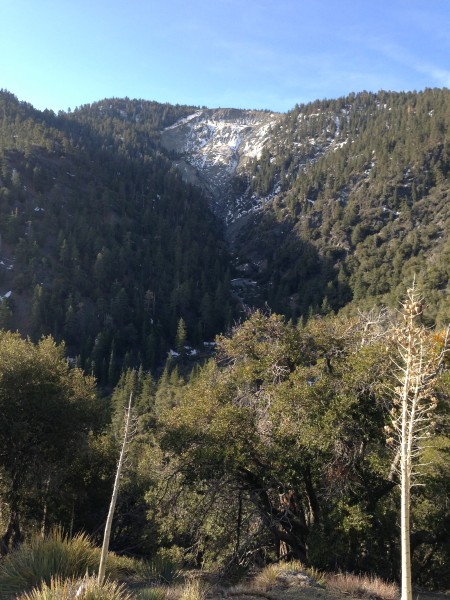