We had a couple days over 90 degrees. I tried using my Kenwood TM-721A today, and the buttons got stuck. I figured the reason was heat related. I took the front panel off and here’s what I saw.

Sure enough, the orangey foam which holds the buttons has begun to disintegrate, and that has left a sticky mess on the buttons. I removed the rest of the foam and then cleaned the remaining mess with rubbing alcohol using cotton swabs. Here’s the end result. 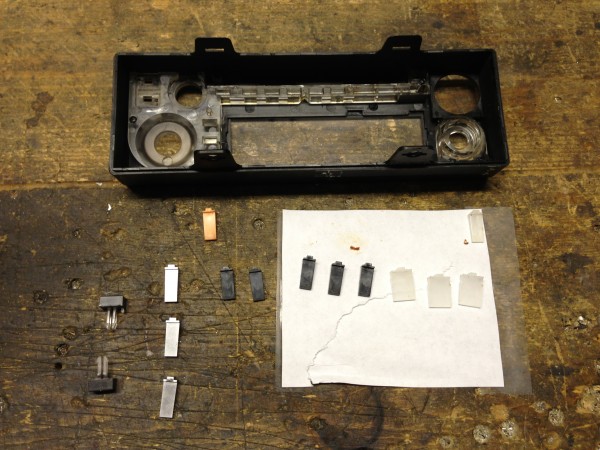 After putting it back together again, now it’s as good as new – at least for 1988! The only thing I can’t do is remove the front panel ever again, because then I’ll have a bunch of buttons flying everywhere. But that’s not a big deal. 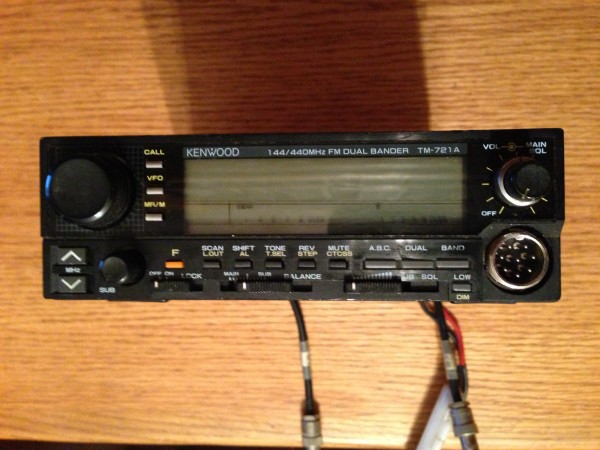