With my iPhone 5 going on two years now, I’ve had a couple of hiccups with it. My contract is up in December, so I’ll have to live with this phone until at least then.

The first hiccup was a sleep/wake button that stopped working. Luckily it was covered under a free (button) replacement program. I took it into the Apple Store, got a loaner, and then got my original phone back after about a week. Although I was able to copy everything from iCloud to my loaner phone, the passwords for all my apps didn’t get copied. But when I got my original phone back and re-synced it with iCloud, all the passwords were restored. Strange.

Also, I bit the bullet and upgraded to iOS8 as part of this process, because I figured that Apple might do that to me anyway (they wipe your phone and do a bunch of diagnostics on it). I was concerned iOS8 would run a little slow on an older phone, but it runs fine on my iPhone 5.

One thing that didn’t work after I got my old phone back was that my Gmail no longer synced through Exchange. Though Google stopped support for that a long time ago, so I’m surprised it was working as long as it did. But I was able to find an article showing how to set it up in IMAP and use a Gmail alias in iOS7 (works for iOS8 too). 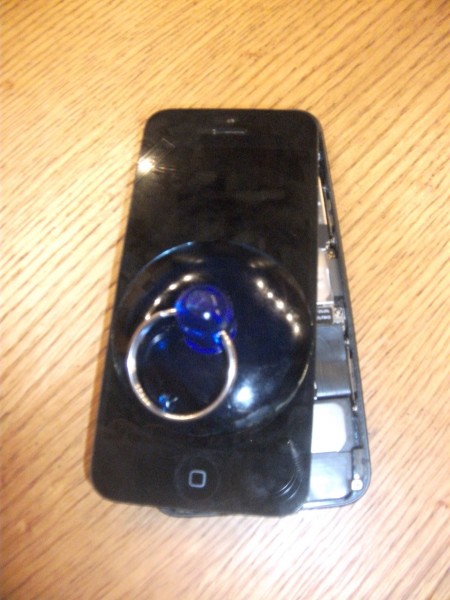 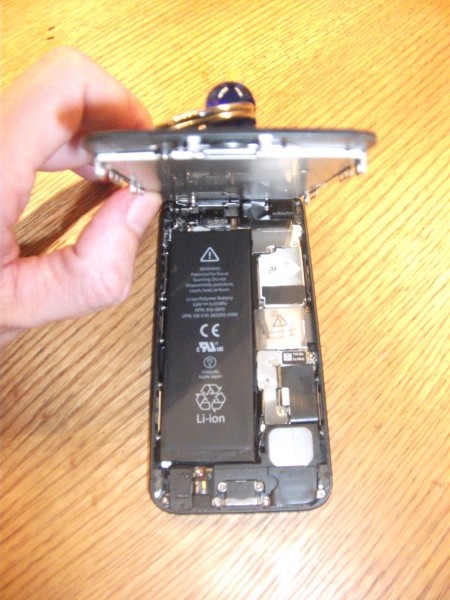 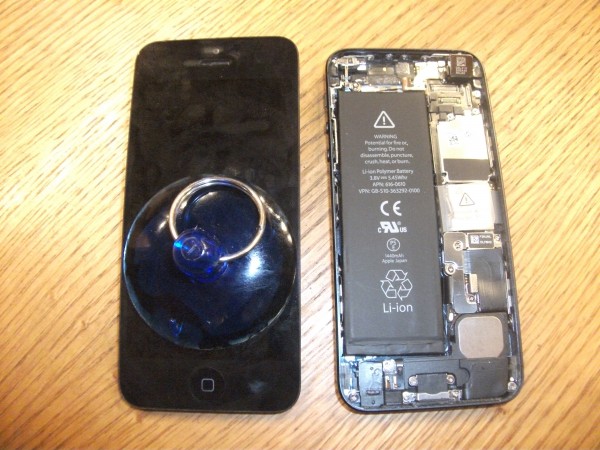 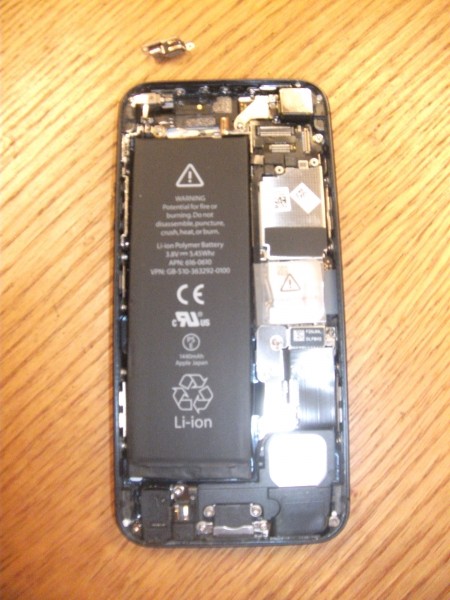 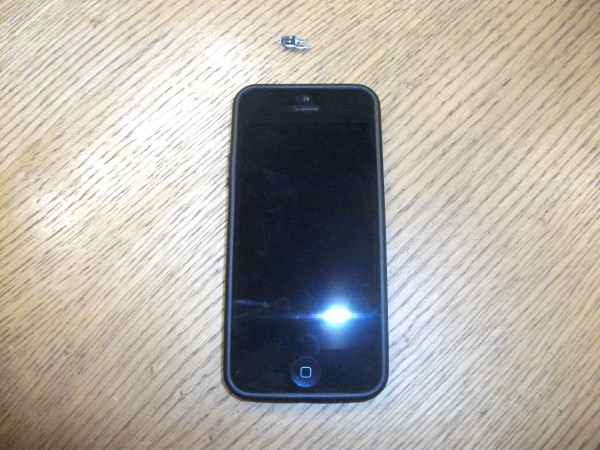 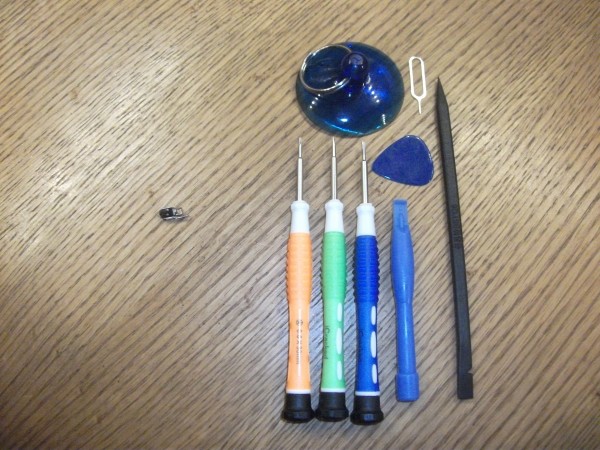