One again I was the first one to leave camp today. Just outside of the campground, the route leaves US101 and heads down CA1. 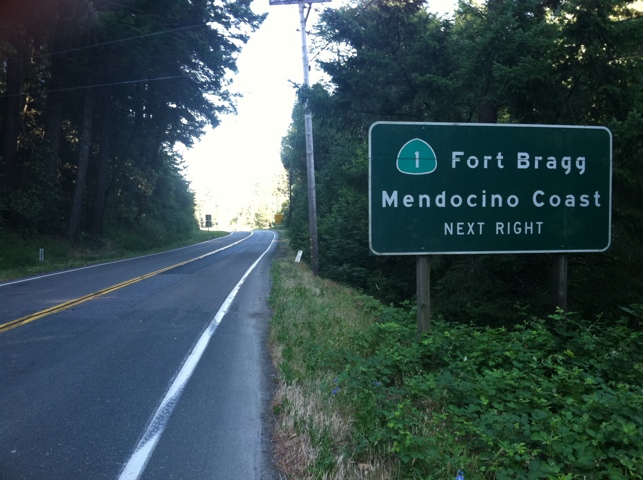 Staying at Standish-Hickey State Park was nice because I could finish the rest of the climb up Leggett Hill in the cool morning rather than the hot afternoon. Then downhill! 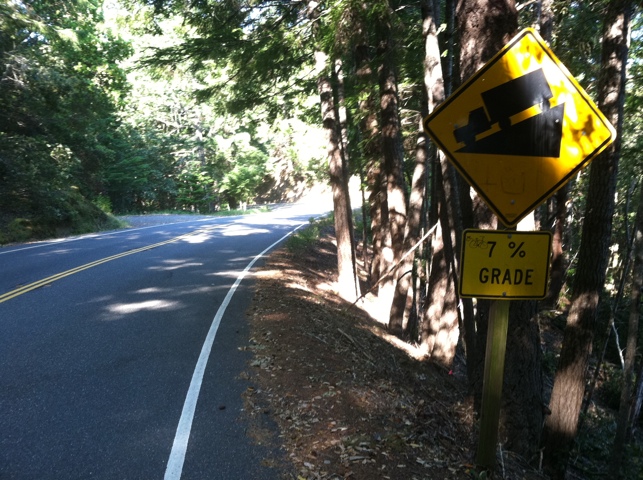 And finally the coast again! 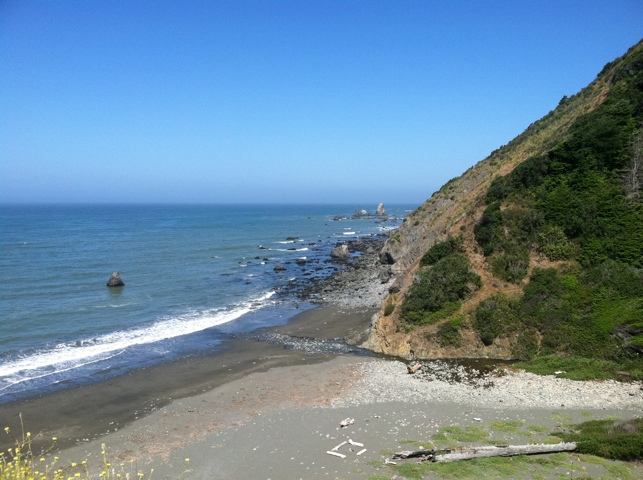 Stopped in the next town – Westport – for a sandwich, good thing I didn’t need gas! 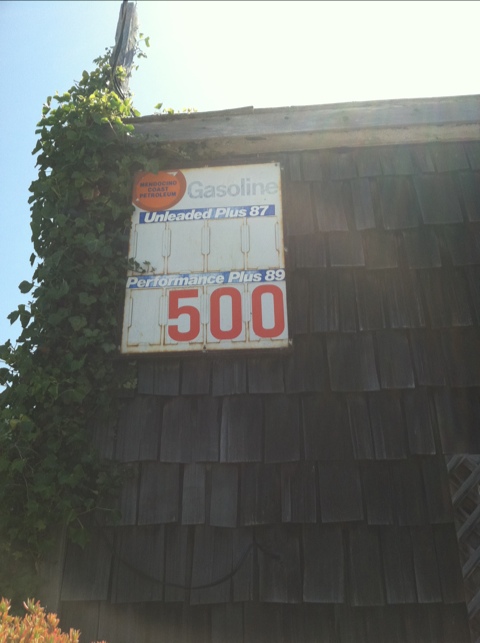 Soon Rex and Roger (who I will call the engineers from here on out) arrived, and the two anonymous Canadian ladies not too far behind. I said my goodbyes since I planned on riding farther than all of them today. 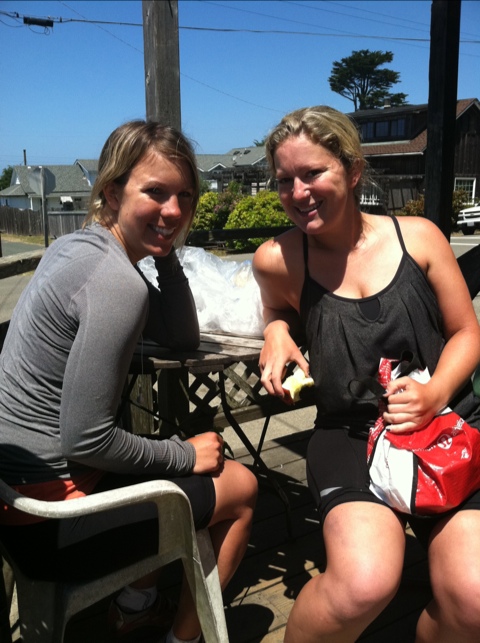 Thanks to the Adventure Cycling maps, I found the more scenic way towards Fort Bragg – though not suitable for skinny tired road bikes. 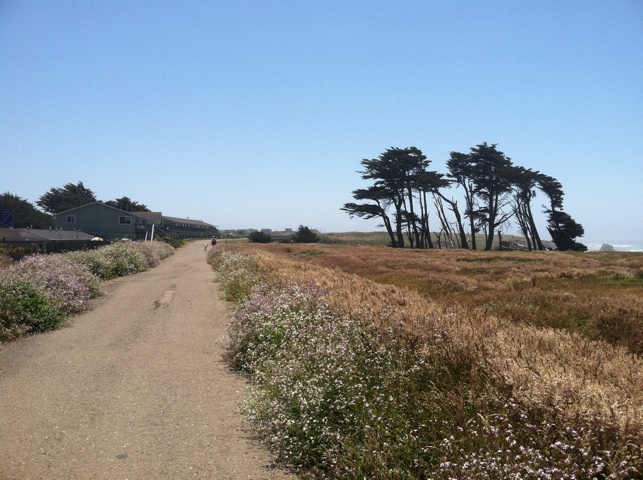 Fort Bragg with a population of 7000 was the biggest town today. Traffic started picking up south of here, but still light by So Cal standards. 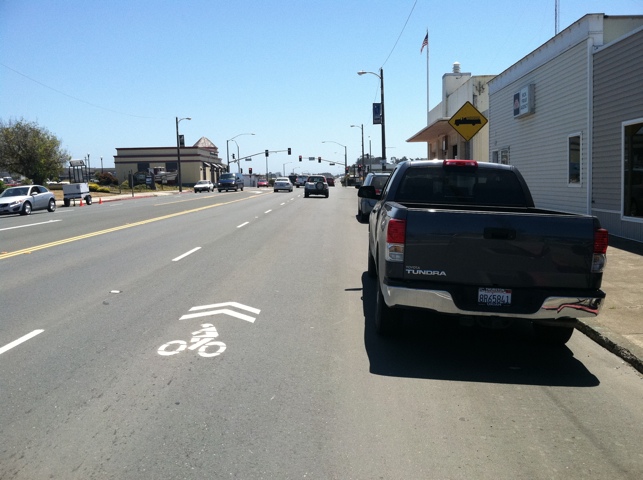 Traffic lightened up quite a bit after Route 128 split off of Route 1. 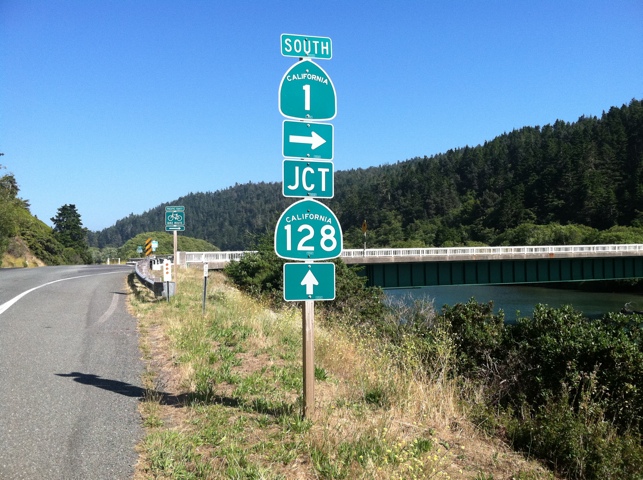 Lots of neat small towns, such as Elk, on the route. 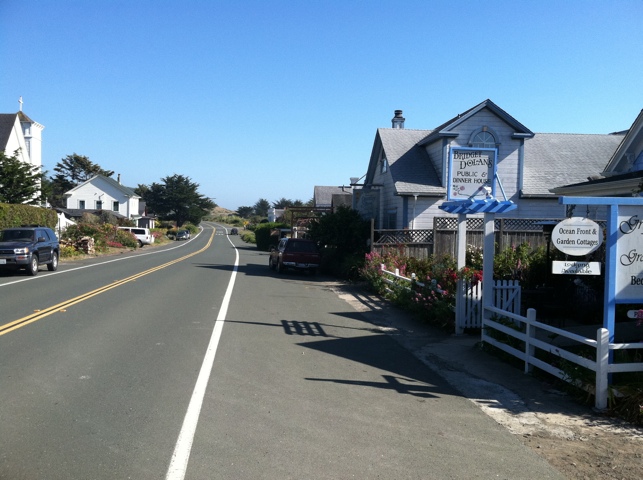 Finally made it to the Manchester Beach KOA just before 7. Just enough time to set up camp, shower, eat my sandwich, and call it a night.