I’ll pick up the story from where I left off late Saturday afternoon.

My flight home from Crescent City is Monday afternoon, with no chance of getting an earlier flight. Rather than stay in Crescent City for two nights, I rented a car and drove to Grants Pass, Oregon. Then on Sunday I drove to Crater Lake and rode the rim road around the lake.

I followed the recommended approach of entering from the south (Highway 62) and doing the ride clockwise from the visitor center about four miles from where you pay the entrance fee. As mentioned at the second link below, this puts the hardest climb at the beginning and makes for an easier finish.

Following the route is quite easy, just turn right whenever there is a choice. The only exception is that you don’t need to do that for the Cloudcap Overlook out and back, although that additional mileage and climbing was worth the view. Total distance was actually 34 miles (including the Cloudcap Overlook) and about 4000 feet of climbing.

And finally the photos: 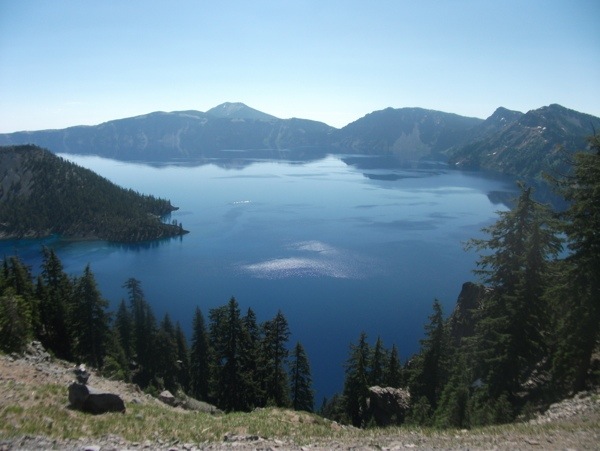 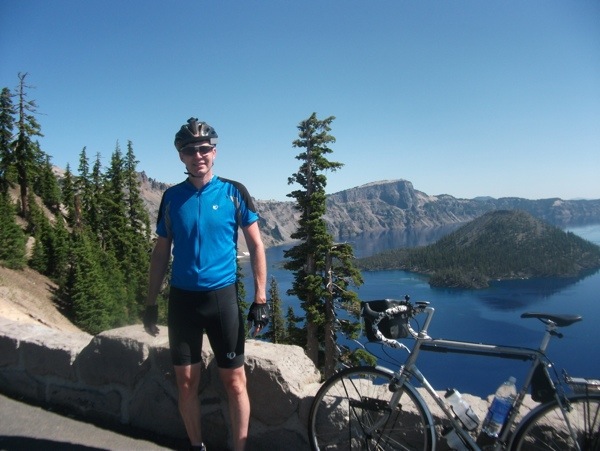 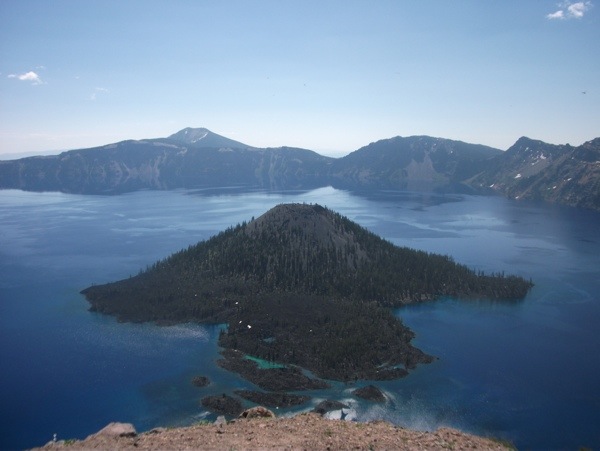 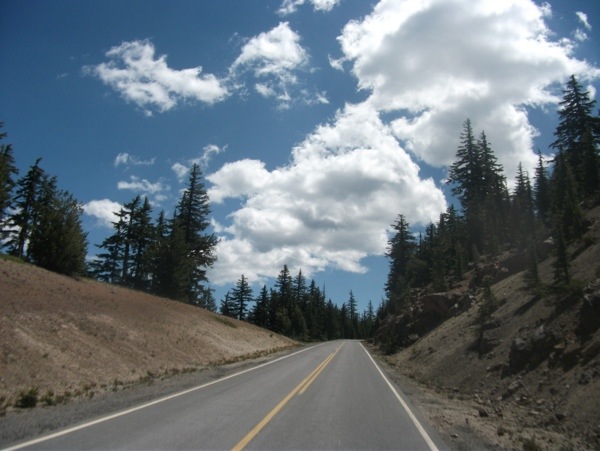 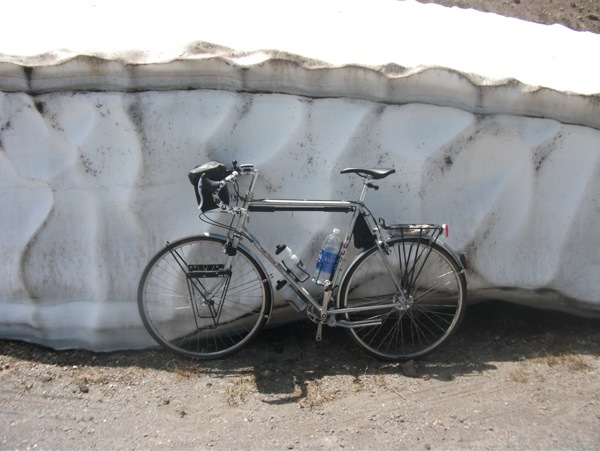 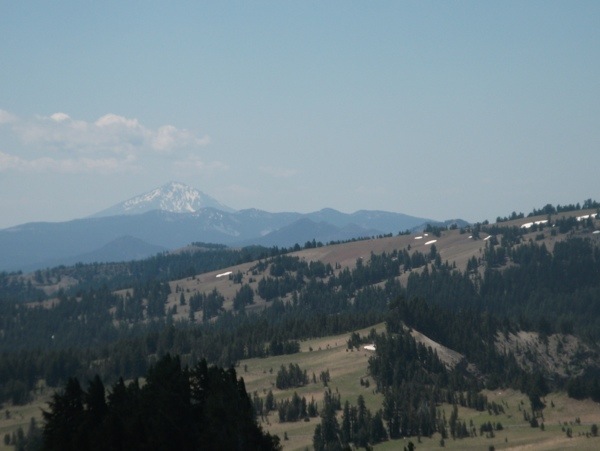 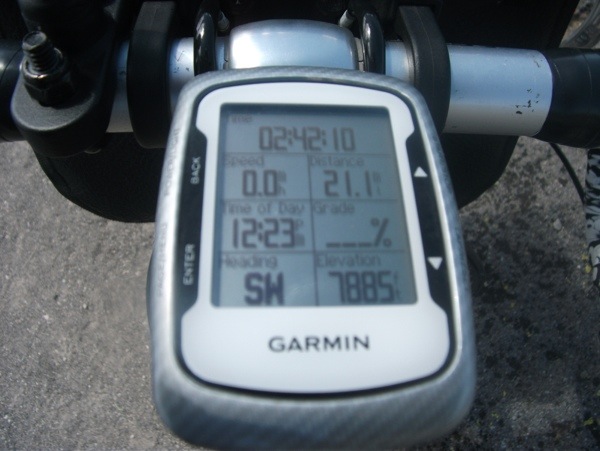 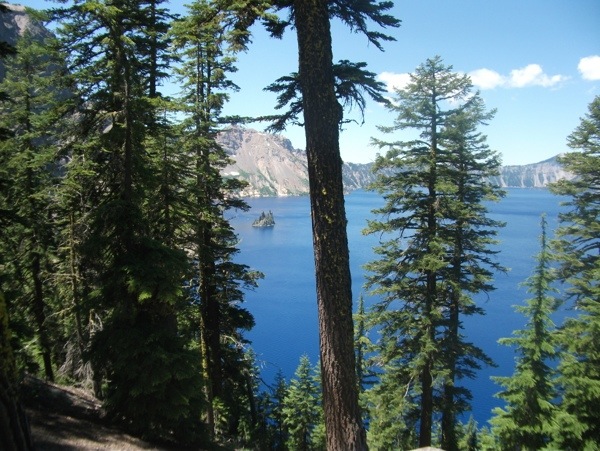 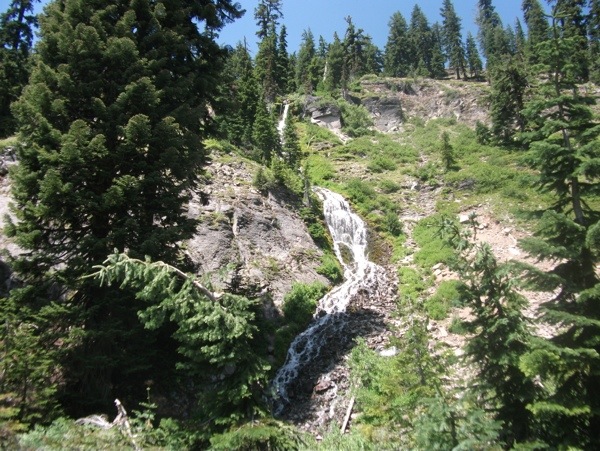 The original plan was to take the bike to the bike shop in Crescent City on Monday morning to have them box it for the afternoon flight. But I had second thoughts on that idea – I didn’t ask them to save me a box, what would happen if they didn’t have one? Instead, I returned from Crater Lake on Sunday via Medford, so I could get a box from Cycle Works. They didn’t have one, but their Ashland store had one. So I will box everything tonight myself so I (hopefully) don’t run into a time crunch tomorrow.