The biggest challenge was setting my target pace for the race. My last 5K was in November, which I ran in 23:40, at a 7:37/mi pace. But this winter I got plantar fasciitis which sidelined me for a while. I’m been on the mend and now returning to running form. A couple of weeks ago while on a business trip I ran 5K on a flat route after work in about 26 minutes at tempo pace.

The other complication was that I caught a cold/sore throat a couple of days before the race. I’ve never raced when sick, so I was in complete unknown territory. I figured I’d start off the race at an 8:00/mi pace, and if I could pick up the pace later, than great – but if I couldn’t, then at least I’d be at a reasonable pace that I could hold.

I thought I would go to packet pickup right when the opened at 11AM on Friday to beat the lunch crowds. Apparently everyone else had the same idea. But at least the line moved quick. 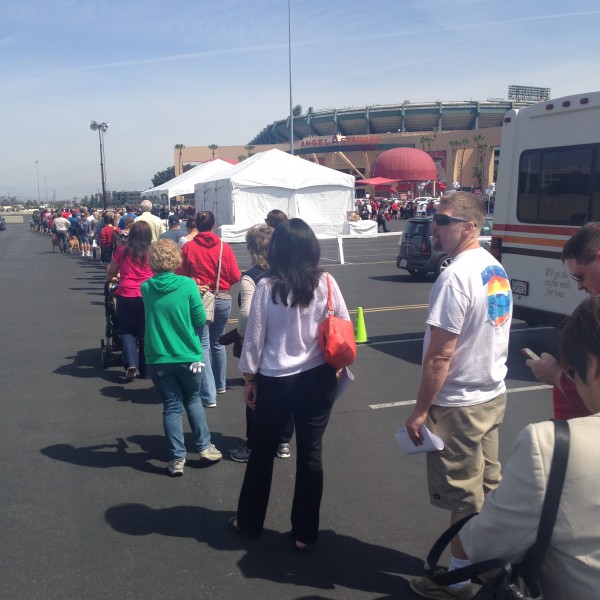 On race day, this year I was smart enough to make it to the middle of the first corral, so I wouldn’t have to dodge slower runners ahead of me like I did last year. 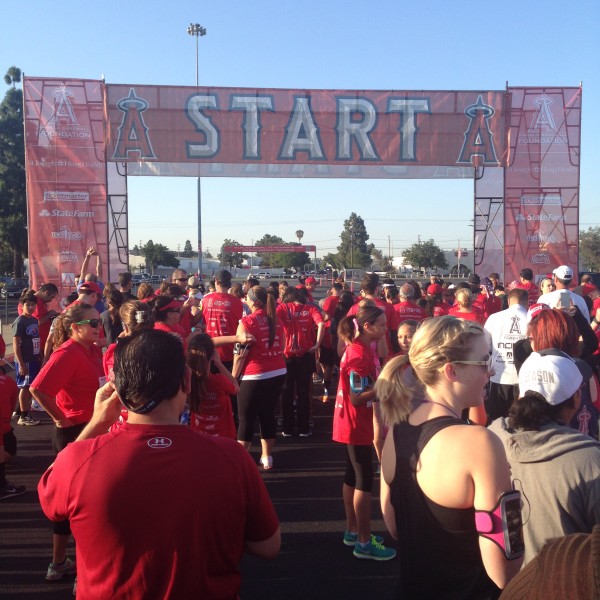 Over 6000 people at the event this year! 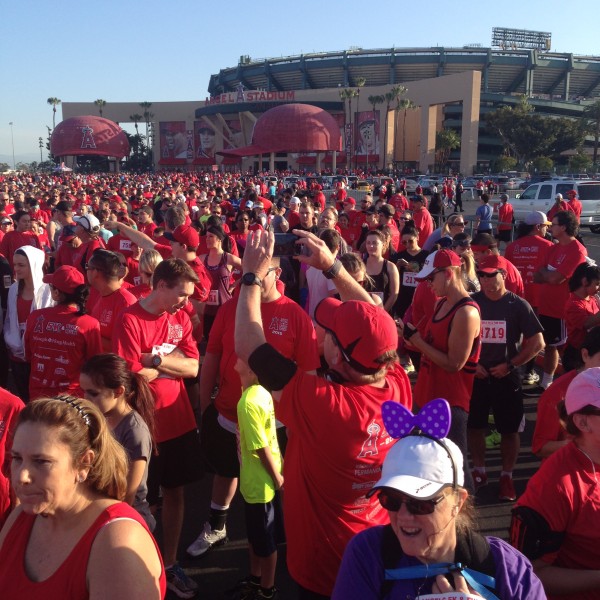 The course itself was no surprise. Same flat course as last year.

The only surprise was how well I was going to do. I started off at a 8:00/mi pace as planned. But after the first mile, I know I just didn’t have it in me today to go harder. So I stayed at that pace. 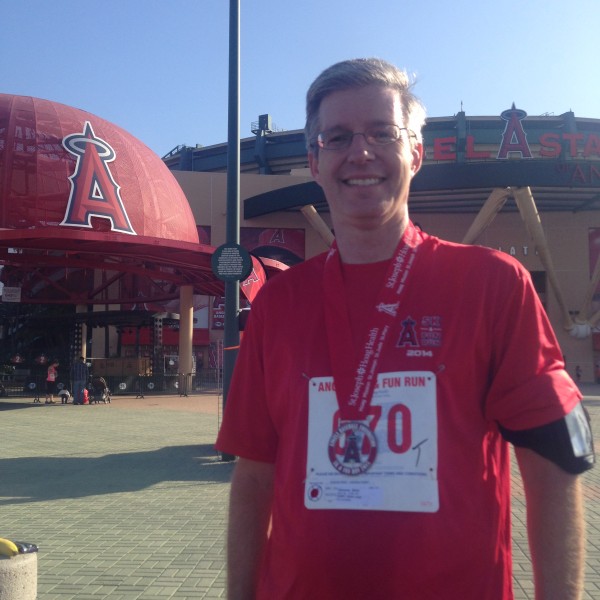 I finished in 24:50, about 45 seconds slower than last year, but still quite happy considering the circumstances. That still put me in about the top 10 percent for my age group. I’m also pretty happy that I was able to consistently pace myself at 8:00/mi for the whole race. Well, except for the “sprint” for the last 0.1 mile, in order to bring the average pace down to 7:59/mi. 🙂 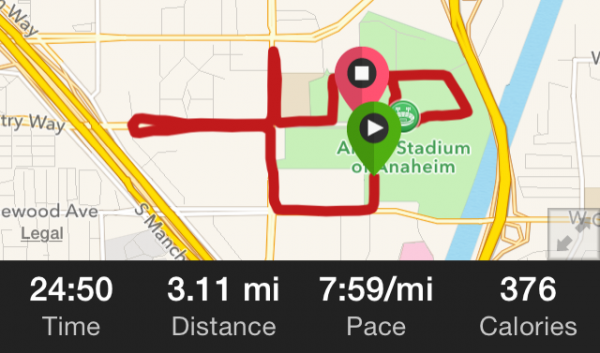 See you there next year!

How could I have forgotten to mention that my new (to me) ElliptiGo that I bought myself for Christmas played a key role during my running downtime! It uses more of the running muscles compared to just using the bike. The only downside is that I really felt it in my calves when I ran 5K during that business trip two weeks ago!!!