I have to admit that I was a bit underwhelmed after purchasing the original iPad about five years ago. I bought it with the intent of leaving it on the coffee table and using it as shared internet/app device for the family. But Apple did not design it with multiple user profiles, which was a major disincentive to loading my personal and work email accounts and calendars on it. Apparently Apple’s vision was for the iPad was as a single user device. Eventually the iPad was essentially taken over by my young son as a toy.

Later I found a use for it as a portable chessboard of sorts, being able to move the pieces to analyze games and variations much faster on an iPad app rather than a physical chessboard. That was around the same time my son got frustrated with not being able to install the latest and greatest apps on iOS 5 (at the time of this writing, iOS 9 is the latest). So the iPad was pretty much mine again.

Meanwhile, the battery couldn’t hold a charge anymore and needed replacement, and while the iPad was too old to justify paying Apple $99 to replace it, the iPad still had enough value to me to make a cheaper DIY battery replacement worthwhile.

I bought a replacement battery on Ebay and found this iFixit guide for disassembly. The front screen pried off, revealing the insides. 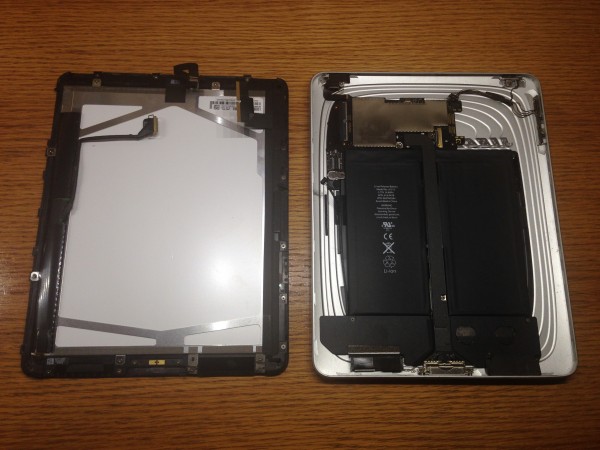 Now we were just down to the battery, which is glued (!) inside. 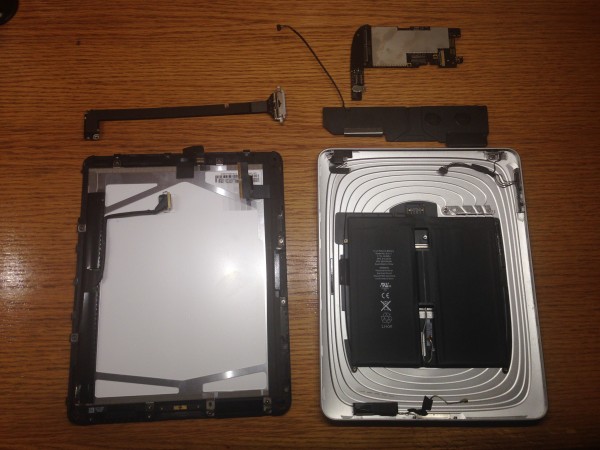 After ripping out the old battery, I then had to glue in the replacement battery. 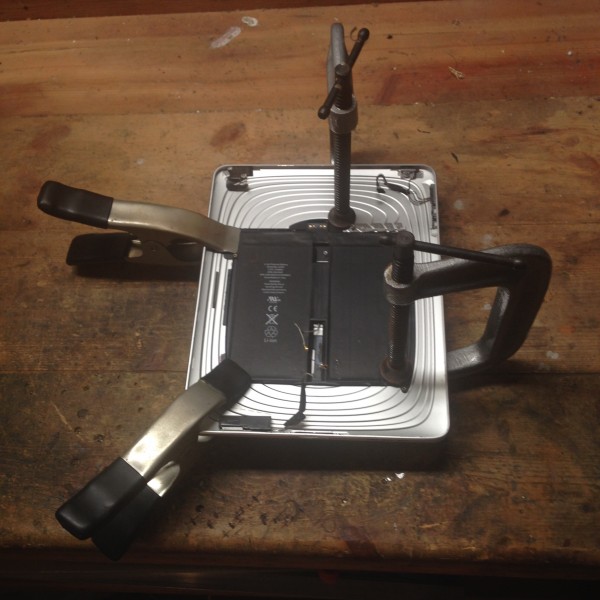 The flip latch on the ZIF connector for the digitizer cable broke off in the disassembly process. According to this page, it’s quite a common problem. Sticking a piece of screen protector under the digitizer cable provided enough tension for the cable to make good contact with the connector. This was the only major headache in the reassembly. 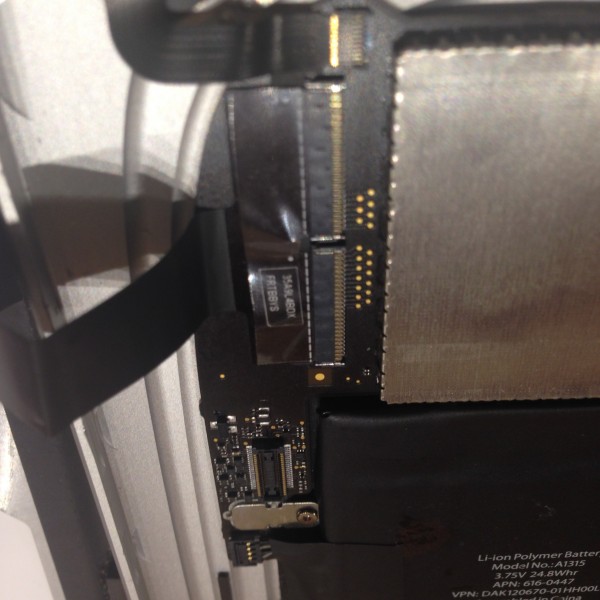 There’s twelve or so metal clips which hold the screen assembly to the back case of the iPad. Most them broke as part of the disassembly process. So the final touches on my reassembly were delayed while I ordered some replacement clips on Ebay. 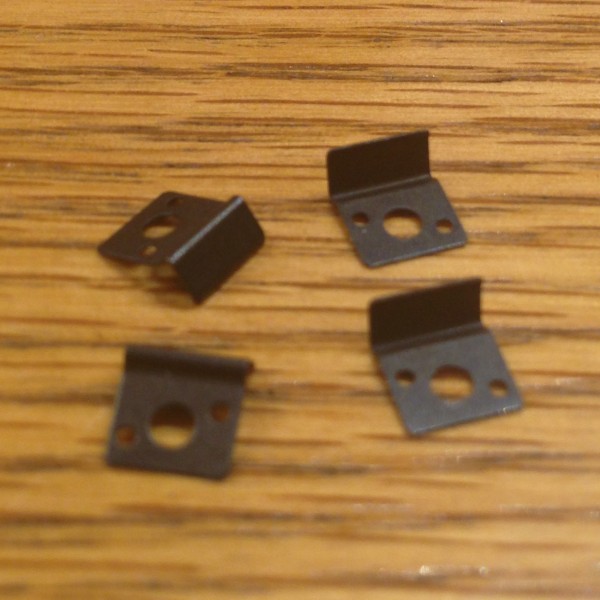 I’m happy with how the repair turned out! Here’s to another five years with this iPad!